Sadly, shortly after taking the league table screenshots for the last update, a tragedy occured.

My laptop battery was very low, so I saved the game and went to plug in the power. Mid-save, the laptop ran out of battery and switched off. I immediately feared the worst, re-loaded the laptop and went to restore game 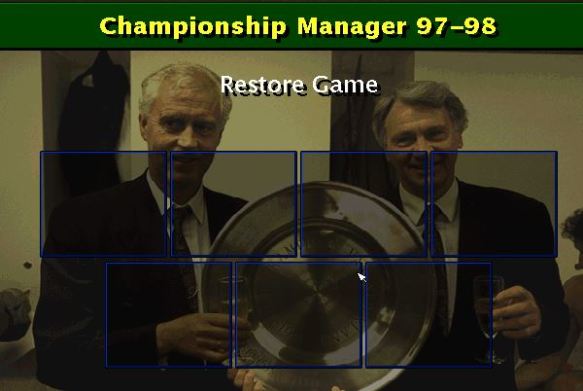 I knew this wasn’t good, and upon loading the game, it closed straight away. The other saves, such as my Altrincham save, have survived, but the blog game is corrupted. I did a system restore but to no avail – the game is over.

So unless anybody knows of a fix for this, and I suspect there isn’t one, that brings an end to the series.

Having thought about it, I’ve taken the decision to start a new game very shortly. I hope you’ll stick with us through the new game, it’d be no fun without you lot.

So keep a look out over the summer for the community XI articles, and a new game will commence shortly. I had always planned to break for the summer anyway, the only question is whether I start the new game before or after the break.

Until then, thanks for reading and we’ll be back very soon